Everything You Need To Know About The Rumored Tesla Pi Phone:2022

How much will the Tesla PI phone cost? Is there a Tesla smartphone?

Is the rumored new Tesla ‘Pi smartphone capable of functioning on Mars? Here’s what we know — and don’t know — about the situation.

Musk is getting ready to release his smartphone under the Tesla brand. According to rumors, the phone will be known as the Tesla Pi Phone or Model P. Yes, Elon Musk’s smartphone will soon be available in the world of technology. Let us look at what we can expect from the smartphone in terms of features?

Tesla Pi Phone: First Ever Satellite Phone To Be Available For Masses

Elon Musk will release the Tesla Model Pi smartphone shortly, and it will be stronger, smarter, and faster, with a variety of features.

We all know that Elon Musk usually comes up with something unique or different from the others, so we can expect this Tesla Model Pi Smartphone to be anything from ordinary.

According to several technology market experts, there is no official confirmation of the phone’s design. However, it will come with all standard components like a superior camera, at least 16GB RAM, AMOLED display, etc. 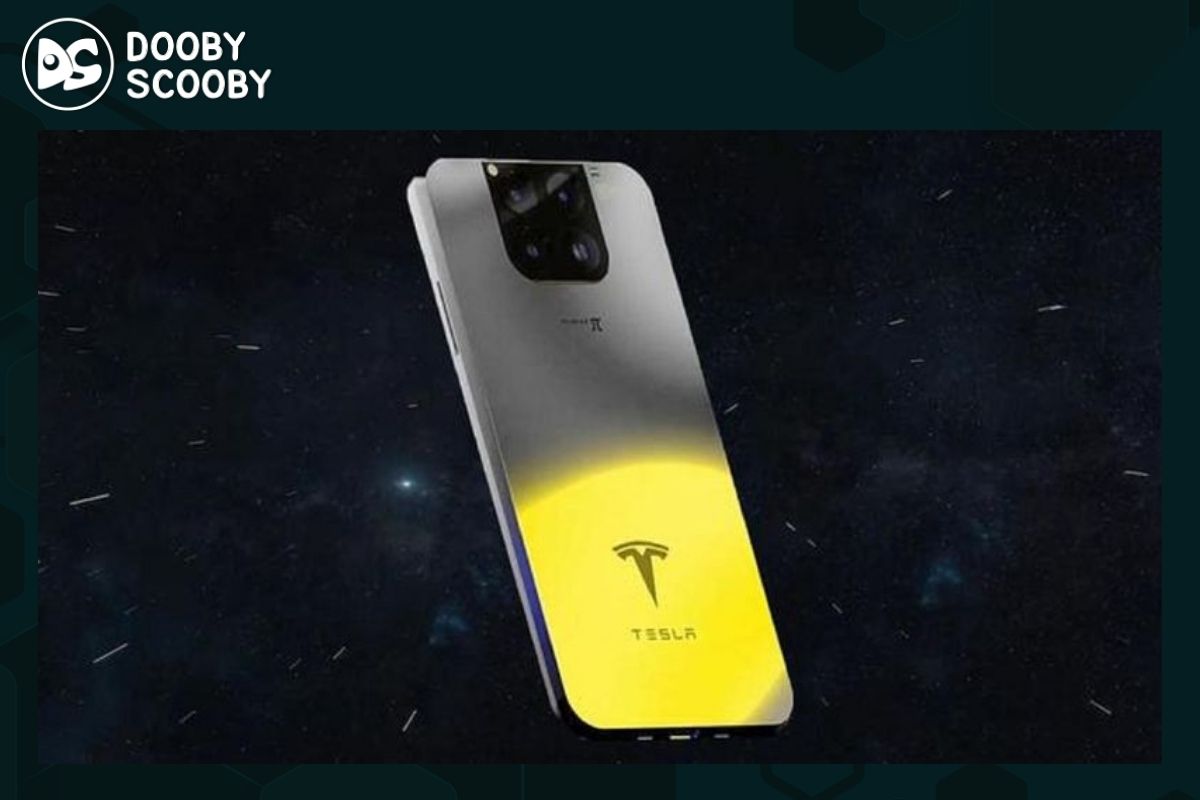 Tesla’s smartphone designer, Antonio De Rosa, is a skilled designer who has created innovative Apple products. According to the designer, the phone will be made in honor of Tesla and Starlink SpaceX.

The reports about this phone aren’t unexpected, given Tesla’s over-the-top features in its existing products, such as The Tesla automobiles. The Tesla phone will have the following cutting-edge features. 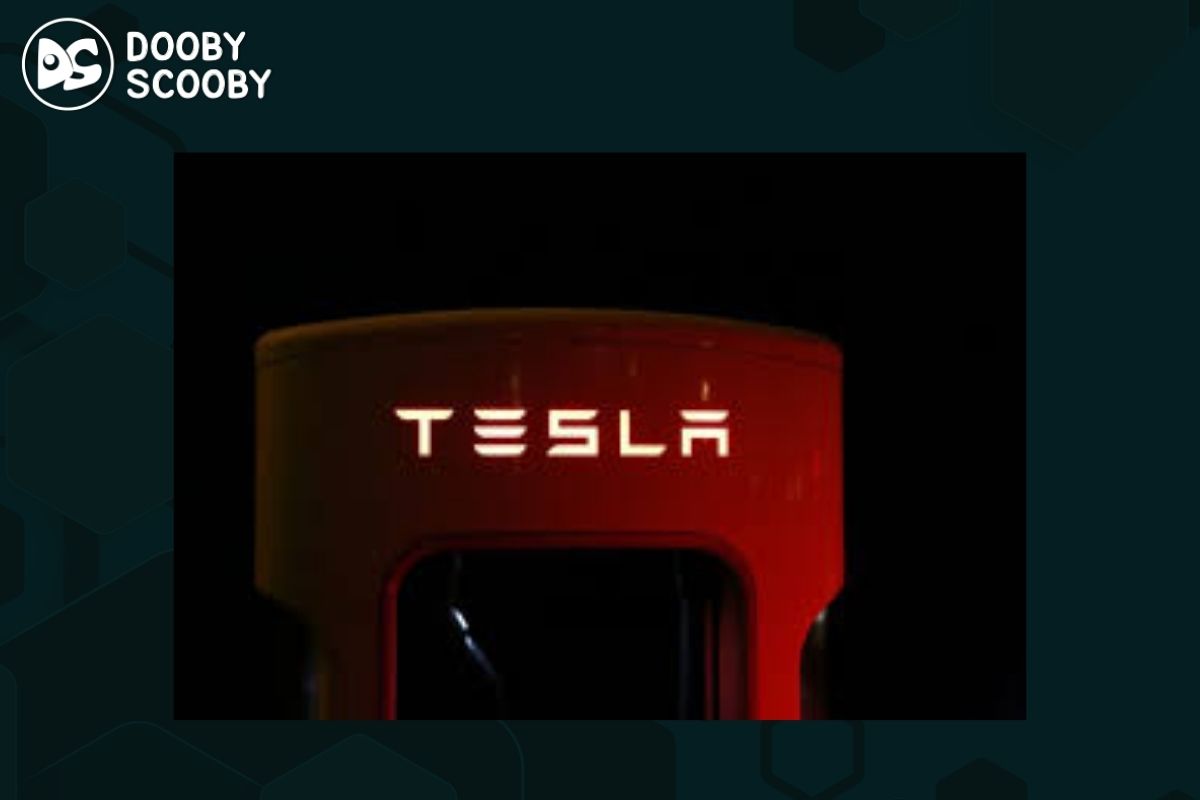 This will be one of the smartphone’s selling elements. The Model Pi phone’s most appealing feature will be its Starlink connection. The Tesla smartphone will be compatible with SpaceX’s Starlink satellite internet service. Even in remote locations, high-speed internet will be delivered directly from the satellite.

It is also believed that we can also use the phone on Mars to communicate with people on Earth because of the Starlink connection. 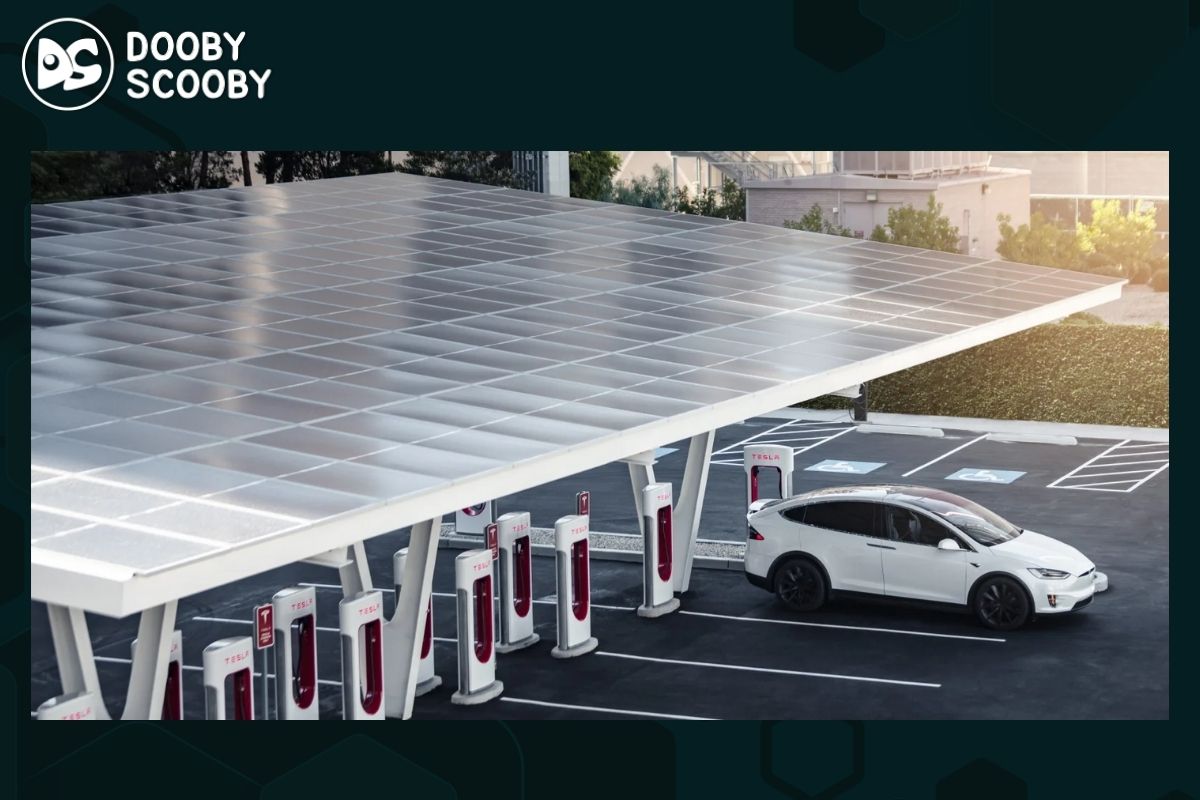 Because the Tesla smartphone includes the function of solar charging, you may charge your battery using solar energy. This idea is quite beneficial in today’s world. All you have to do now is go outdoors and charge your phone. 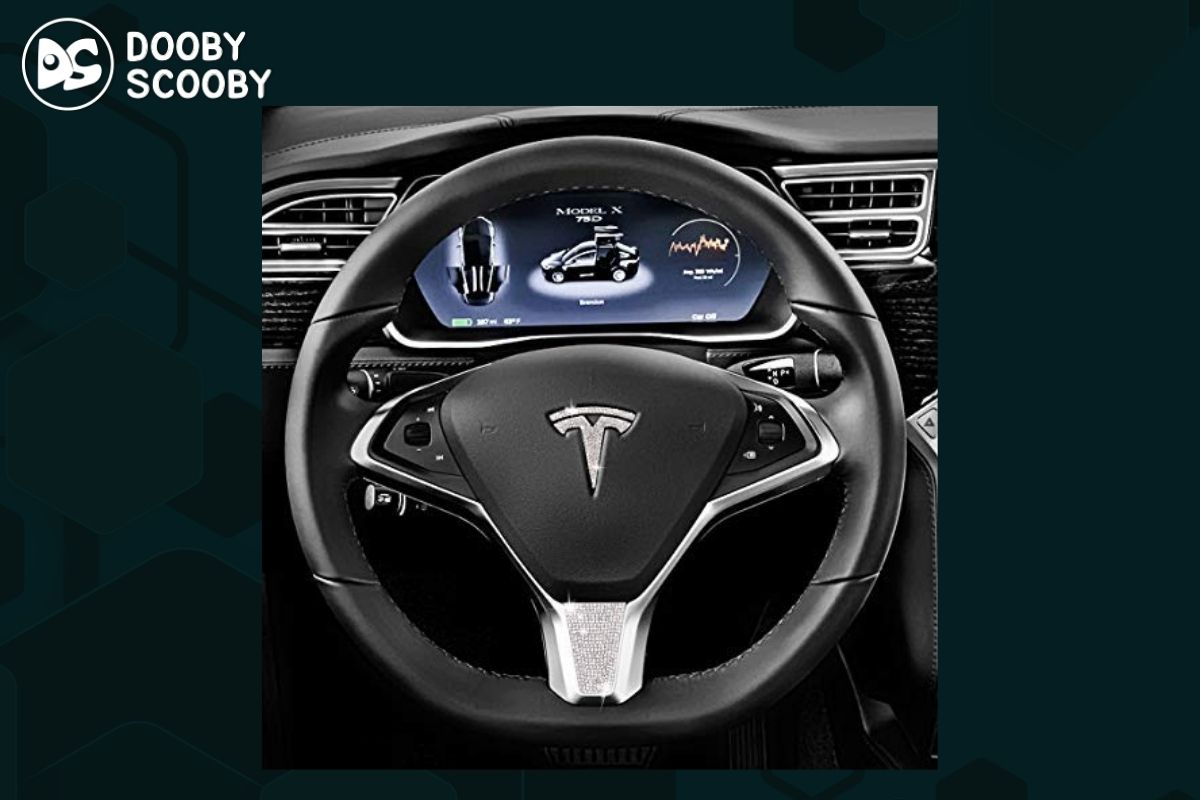 A Tesla app for phones already exists to conduct primary automotive duties such as locking and unlocking the vehicle, controlling media playing, and calling the car. It’s also possible that the app will only be available to Tesla phone owners. For example, like Apple products, you can sync all the Apple gadgets like Phone, Macbook, iPad, Watch, etc. Tesla Pi phone will have similar features.

Neuralink is a Tesla Pi Phone feature that neither Samsung nor Apple, two of the most innovative phone technology firms, have yet to find out.

You will be able to use this feature and operate the smartphone without touching it. This is because your brain has complete control over it. It detects brain impulses and uses them to manage your smartphone.

This is another Elon Musk company specializing in receiving information from the human brain and employing chips to aid in the restoration of certain brain functions. Without question, this will be a watershed moment for the smartphone industry. This might save your life if you’re unable to talk as a consequence of a severe car accident.

It is claimed that the smartphone has mining potential. Elon Musk has reported;y come up with Marscoin cryptocurrency. Users will be able to mine for virtual money on their phones. At present, these are simply rumors, but cryptocurrency is thought to be the way of the future.

Unfortunately, the Tesla Pi Phone release date is still being kept under wraps by the company. But we can say that it can launch in December 2022. Because this is a next-generation smartphone, it will take some time to develop. It will first be released in the United States of America, after which it will be released in other countries such as India, Pakistan, and the United Kingdom.

With all of the fantastic features, there will be a cost. But, keeping in mind that Elon Musk is a brand in his own right, the phone will be priced competitively.

For the first time in the history of technology, a smartphone manufacturer has promised such exciting features and specifications as solar charging, cryptocurrency mining, Starlink internet, and much more. We, like you, are waiting for further information about the Tesla Pi Phone. We’ll keep you informed as soon as we hear more.

Ans. There is no official confirmation about the same, but it will be released in 2022.

Q.2 What will be the price of Tesla Model PI?

Ans. The price of the soon-to-be-released phone will be competitive with Apple’s.

How Much Does YouTube Pay You For 1 Million Views?